This is equivalent to the size of Switzerland.

Although newer data indicates, that the consumption levels are lower than the 1990 projections, all projections have one thing in common: Unless humankind develops alternative, sustainable & clean energy sources, available to everyone worldwide, fuelwood will continue to be the only available energy source for more than a quarter of the population on the face of the earth. These people rely on it to survive and have no alternative to seize, in order to minimize the impact their actions may have on their environment and their own health for at least another 20 years. 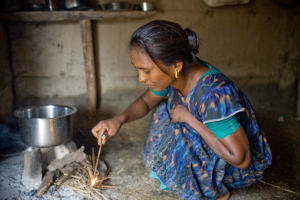 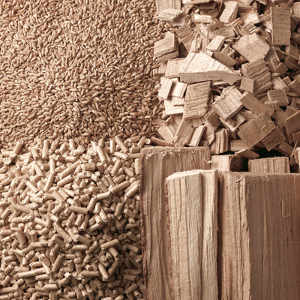 As a soil amendment, biochar significantly increases the efficiency of, and reduces the need for traditional chemical fertilizers, while greatly enhancing crop yields.International Biochar Initiative (IBI)