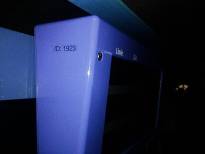 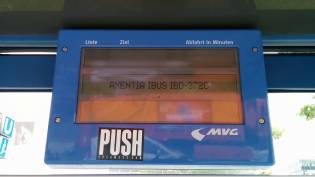 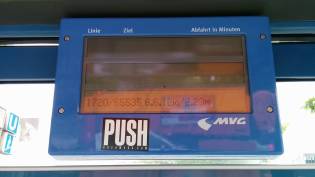 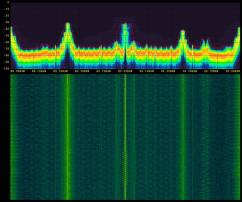 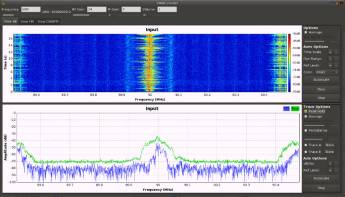 The stereo difference signal (L−R) is modulated onto a 38 kHz double-sideband suppressed-carrier (DSB-SC) signal occupying the baseband range of 23 to 53 kHz. 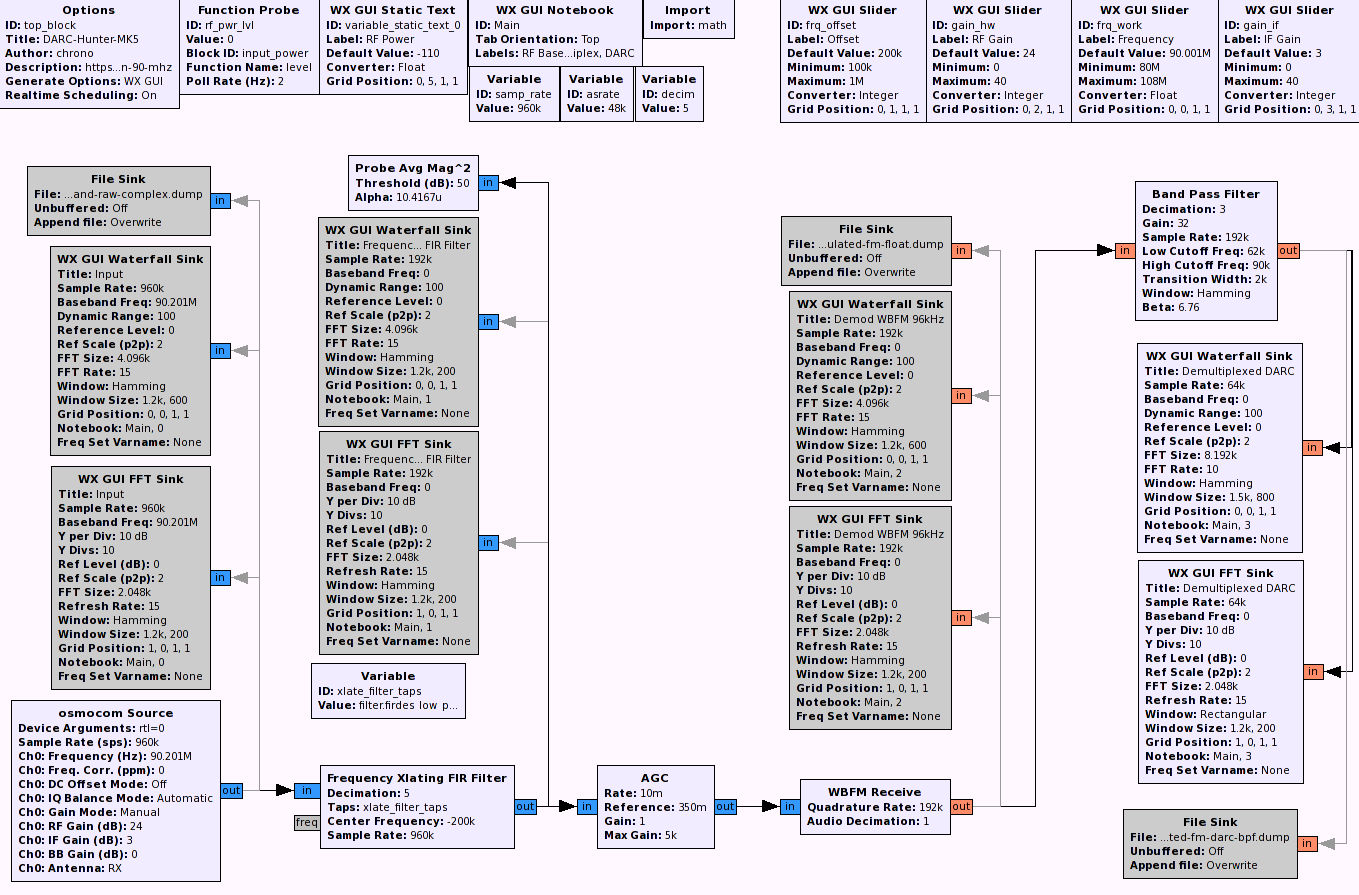 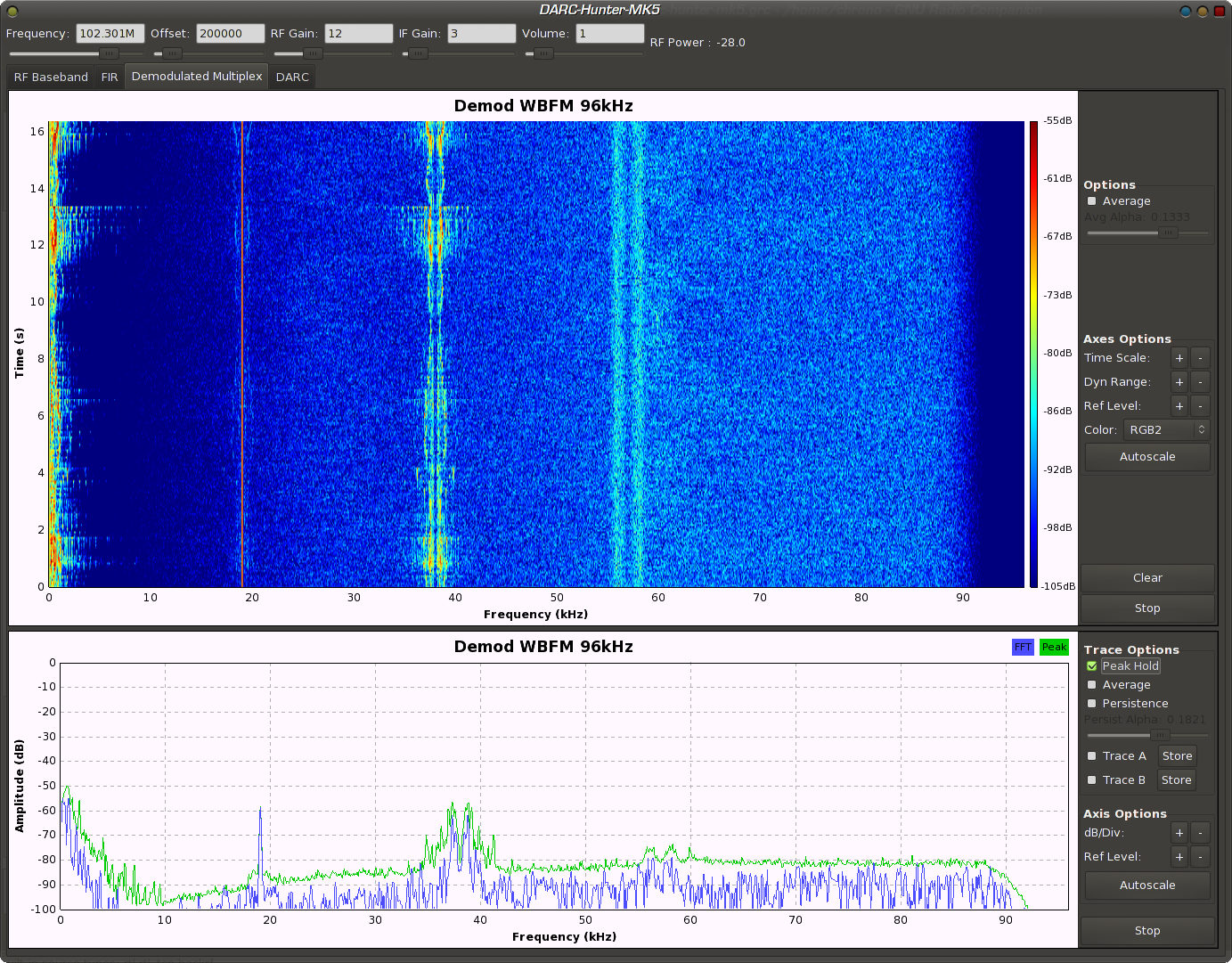 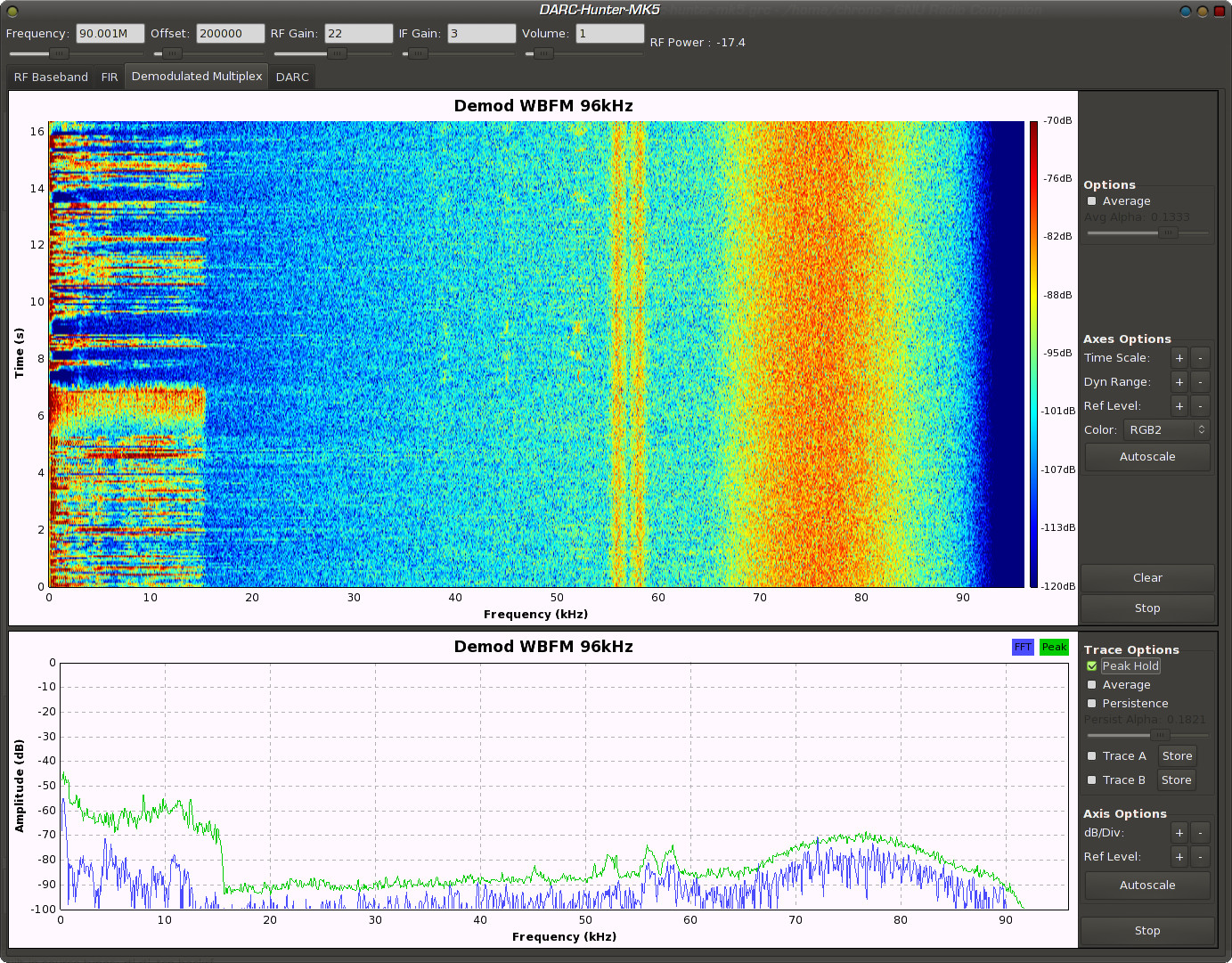 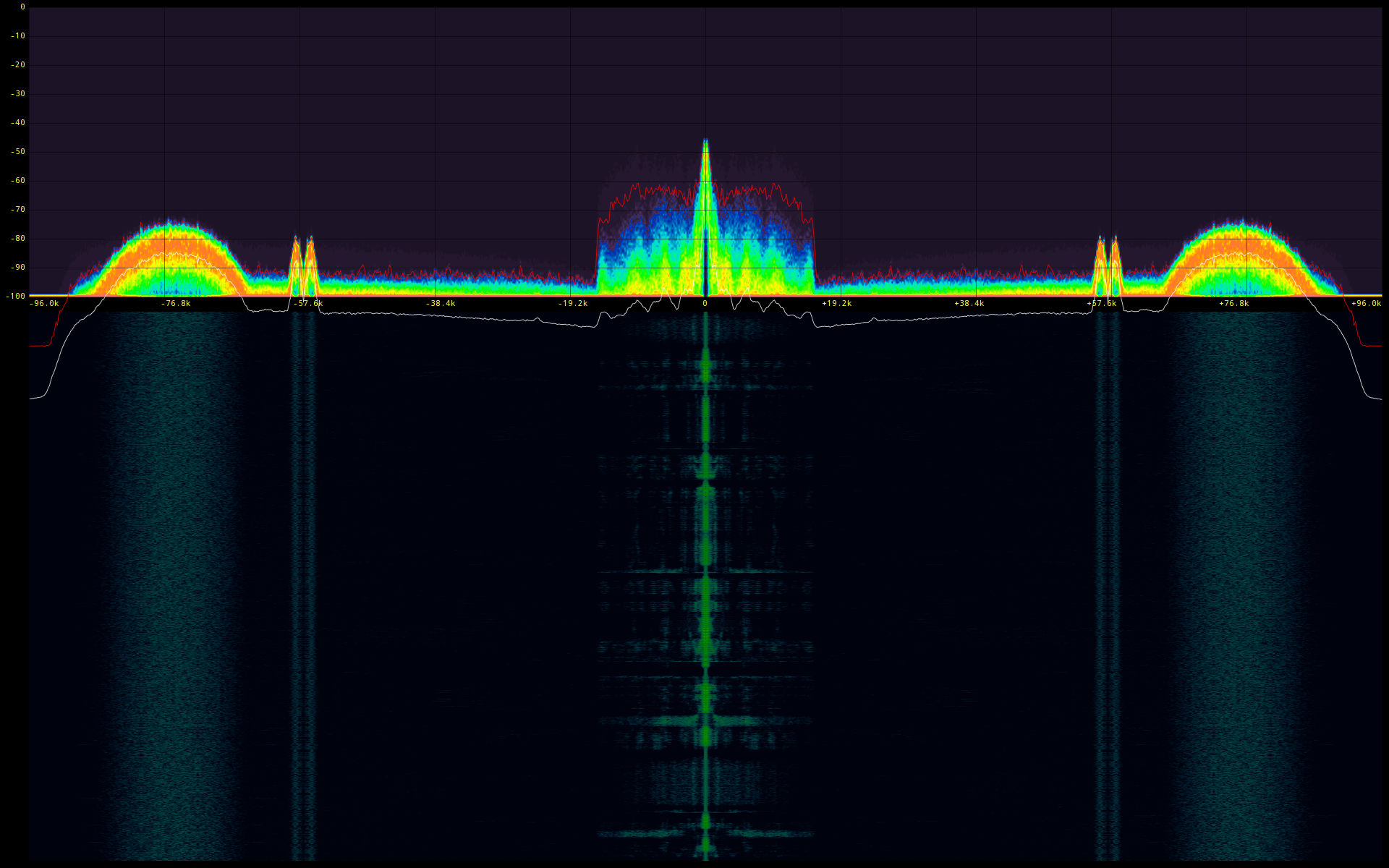 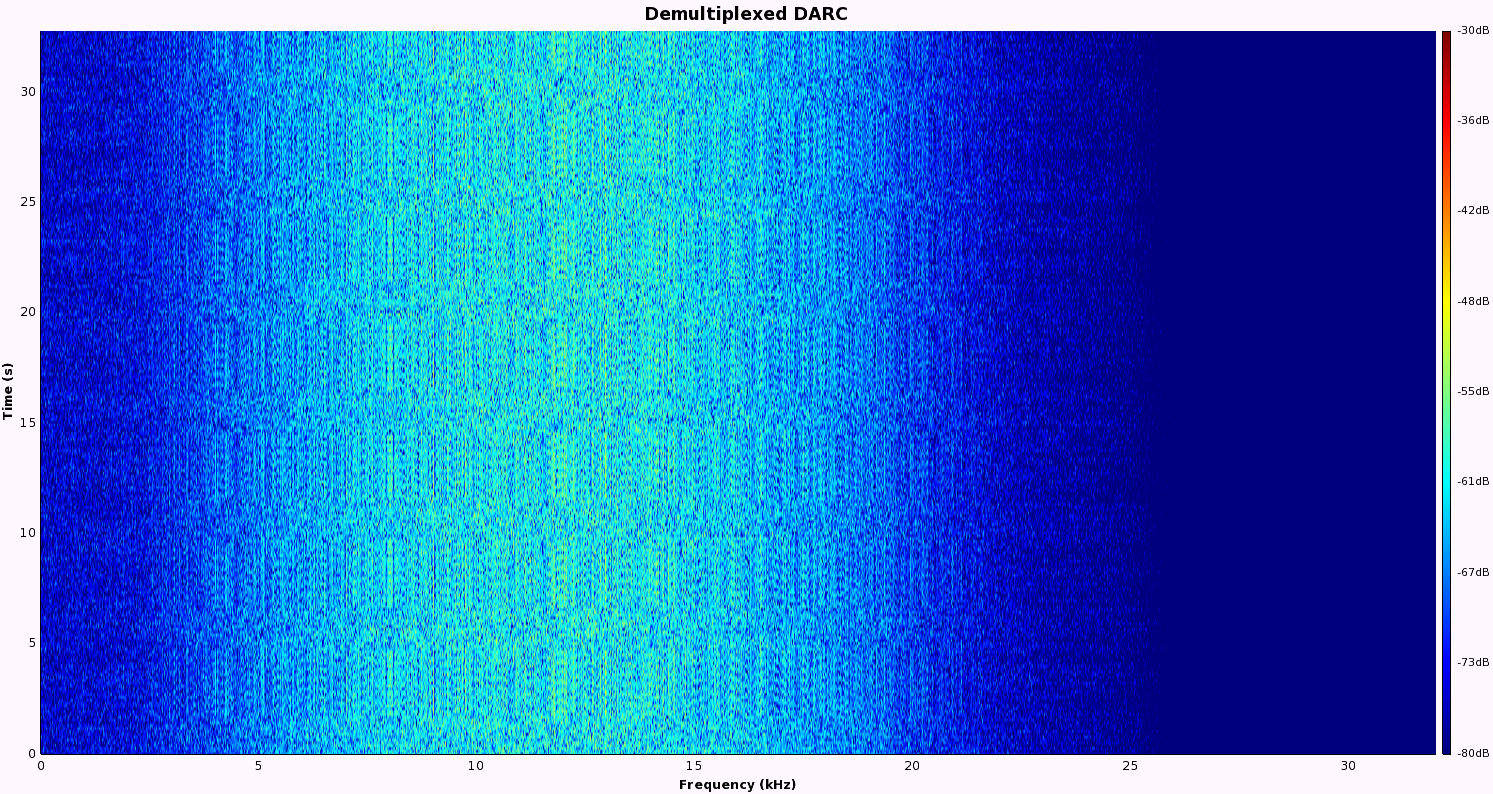